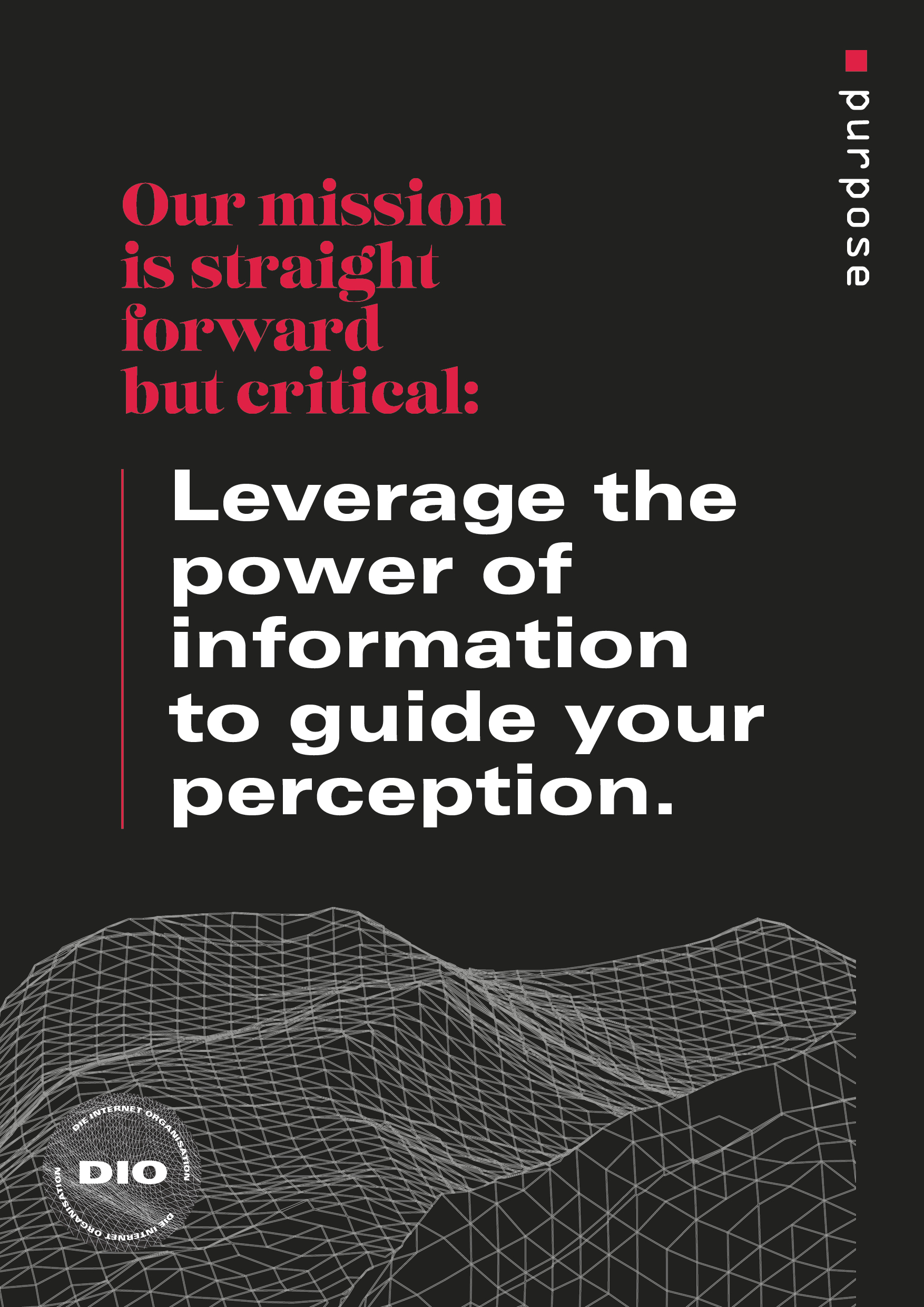 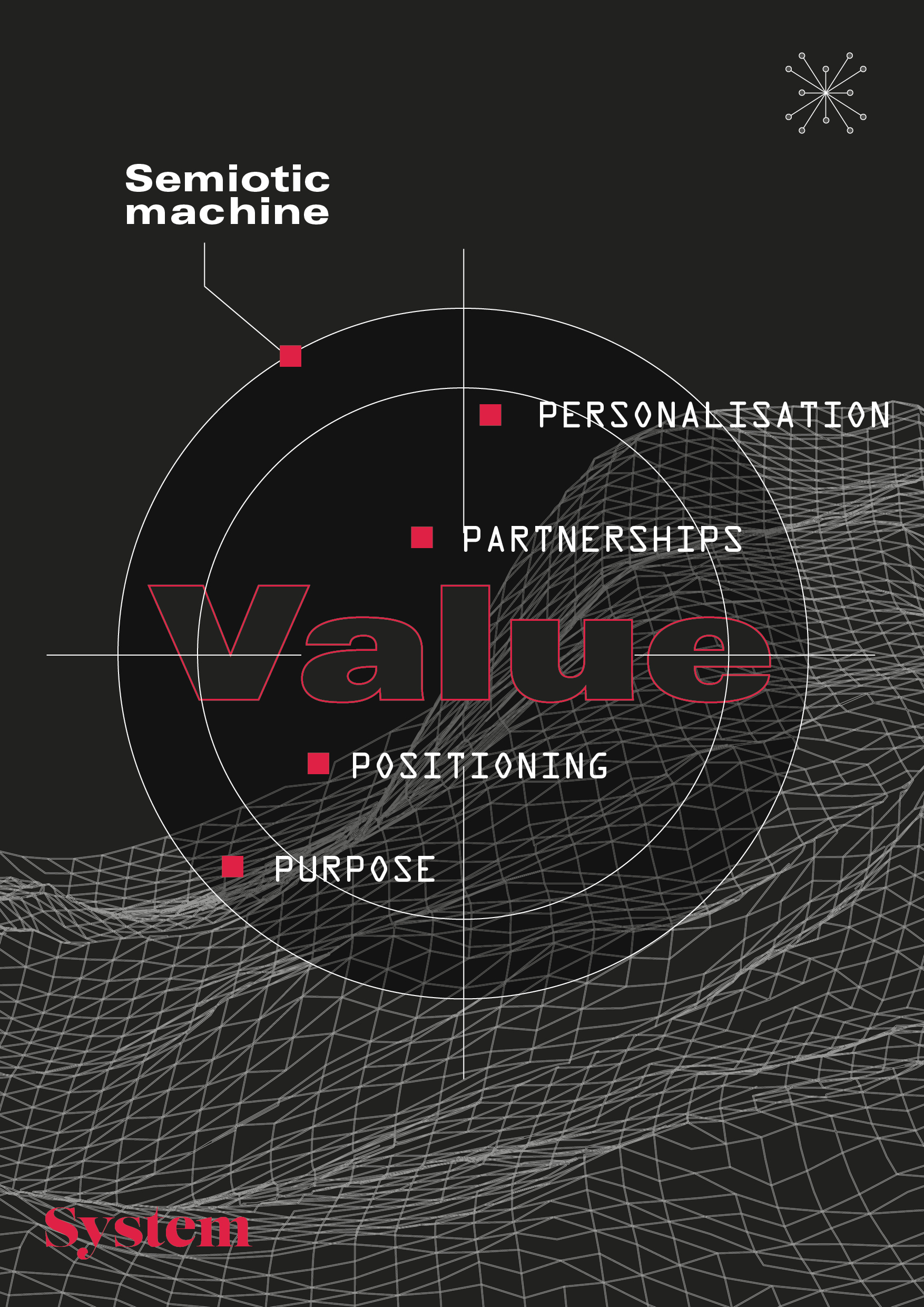 “I remember very clearly in my first month at #DIO, coming to the realization that I was going to have to work very hard just to be average. Like so many of our recruits, I had excelled academically, so when I showed up I was, frankly, kind of cocky. Those first few weeks were humbling, to say the least. I was – and still am – in awe of the talent and skills of my teammates and fellow DIO officers. They are some of the smartest, most interesting people I’ve ever met and I am incredibly proud to be included among their ranks”.

Riffing off of the absurd and quite chilling recent rebranding of the CIA, the artists of dieinternet.org have created their own recruitment posters—playing homage to the calculated deployment of visual language that the CIA speaks so eloquently. Urging the viewer to question their own interactions with digital marketing more deeply, this triptych calls upon us to ask how we can originally dissect critical discourse in our heavily saturated neo-liberal, capitalist society.

Here are some instrumental texts to the work if you are interested in reading more on the subject:

DIO is an Art Studio, exploring narratives of subjectivity, within the contemporary dynamics of information, founded in 2019. The Studio focuses on Artistic Research, Art Making and Media.